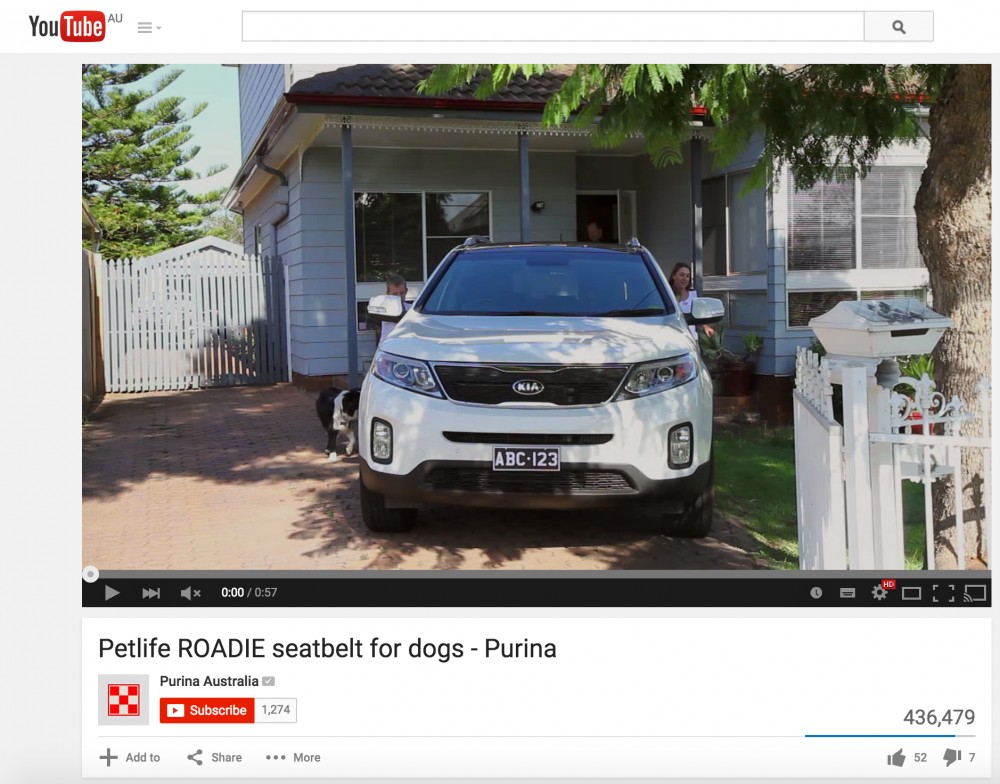 Tech Specs:
Shot on Canon DSLR with a combination of natural light and LED light panels.
High speed footage shot with the assistance of Mac Image on the NAC Memrecam HX-6.
Edited in Adobe Premiere Pro with graphics, animations and rotoscoping produced in After Effects.
Voice over by Joel Phillips.
Music sourced from AudioMicro.